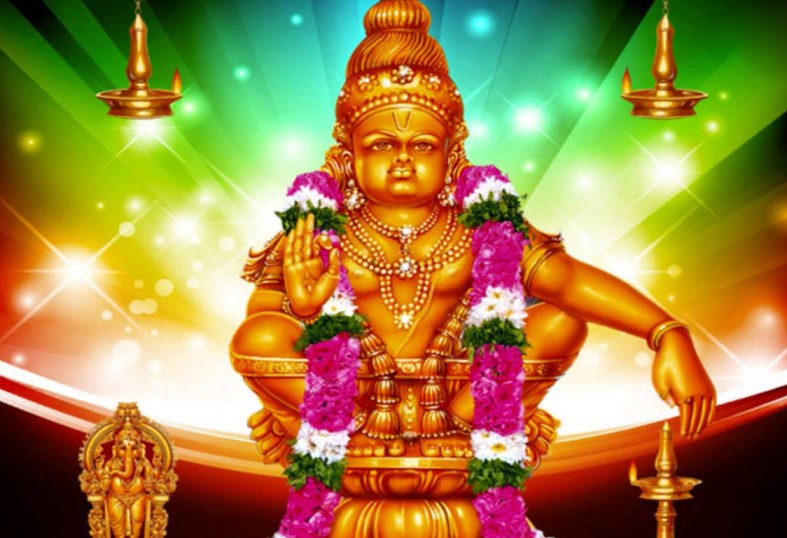 In this guide, I am going to be talking about Ayyappan, who is a Hindu deity, or a Hindu God. This particular God is actually very popular in the south Indian state of Kerala. Lord Ayyappa is actually considered to be the wonderful union of Lord Vishnu and Shiva. Even though the worship of Ayyappa was prevalent all across the world, the early ages of expansion of Christianity and also the mediaeval expansionism of Islam ended up confining the worship of this particular Lord, to the southern regions of India.

Lord Ayyappa is also considered to be the ruler of the universe, and she meditates alongside Lord Vishnu and Lord Shiva. He is considered to be the epitome of all kinds of dharma, truth and righteousness as well. He is often called upon to obliterate all kinds of evil. The worship of this Lord has become incredibly popular in the state of Kerala, by all members of the communities and Tamil Nadu as well. The God is also considered one of the most powerful and revert gods in all of Hindu traditions.

Swami Ayyappan is affiliated with Hinduism and Sabarimala is his aboard. His weapons are bow and arrow and a sword. His symbols or bell, bow and arrow. He mounts a tigress, an elephant and a horse. His parents are said to be Lord Shiva and Mohini.

It has also been mentioned in a lot of Scriptures that he was worshipped by all kinds of Devas in Hindu traditions. Even though the devotion to Ayyappan has been very prevalent in the world, the rest of South India made it really popular in the late 20th century.

The iconography of Ayyappan actually depicts him as a very handsome celibate Brahmachari God who is doing yoga and also is the epitome of dharma. He wears a bell around his neck. In the Hindu pantheon, his legends are very recent, but very diverse as well. He is honoured by Muslims in the state of Kerala, with legends where Ayyappa defeats and also gains the worship of the Muslim brigand vavar. In the tradition of Hinduism, which is popular in the Western Ghats of India, he was born with the powers of Lord Shiva and Vishnu, in order to confront and also defeat the Shapeshifting evil buffalo Mahishi. He was then raised by a childless royal couple, and he grows up as a warrior Yogi champion of all kinds of ethical and Dharmic living.

In the entire South Indian version, Ayyappan images have actually shown him riding a tigress, but in some places in Sri Lanka, he has been shown riding a white elephant, which is very rare.

The Entry Of Women Into The Sabarimala Temple